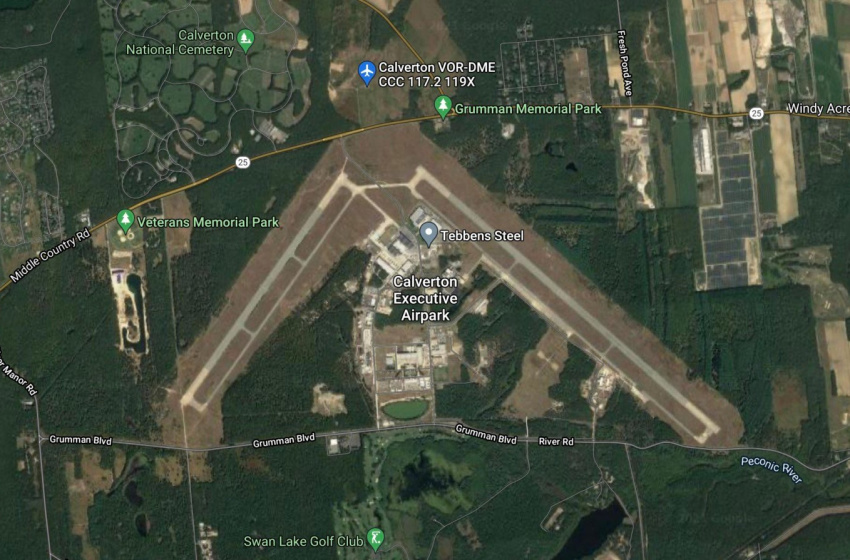 The Long Wait Is Over: Long Island, New York Is Getting A Dragstrip

Some two decades after its last ‘strip closed its gates for good, New York state’s Long Island will, at long last, host drag races again later this summer. The races, which will take place on a former airport runway in the town of Riverhead, is the successful culmination of many years of tireless efforts by the more than 20,000 members of a Facebook group dedicated to racing on the island, and a determined dragstrip operator and promoter who never backed down from a most unlikely mission. 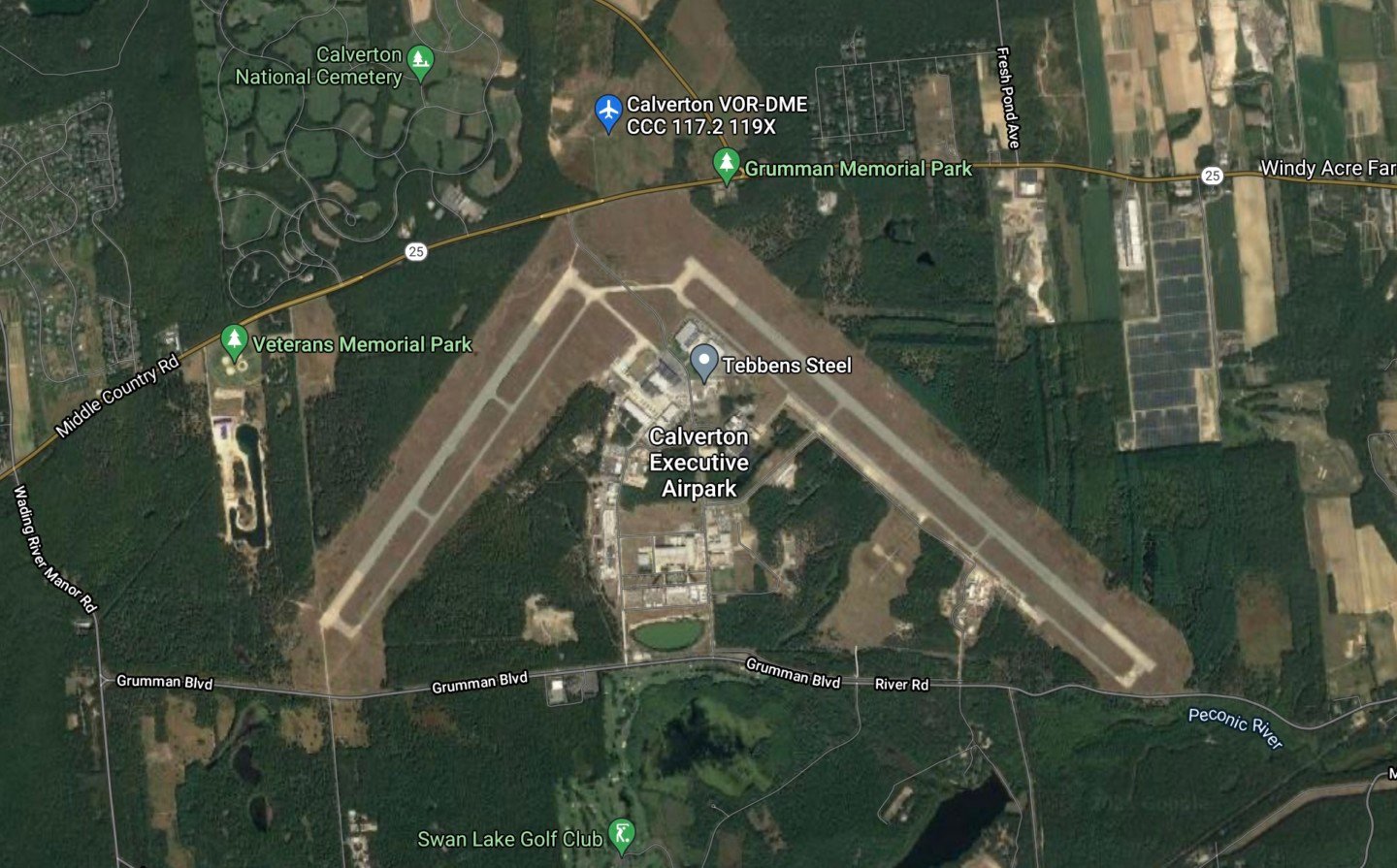 Florida native Pete Scalzo, the CEO of Motorsports Management Group, has a long track operating record in the sport — he also knows a thing or two about fighting uphill battles. Scalzo ran Florida’s Green Cove Dragstrip for several seasons with great success before having his lease yanked out from under him to make way for a Volkswagen vehicle storage site during the “dieselgate” emissions scandal. He then turned his attention to the ill-fated Twin Branch Motorsports Complex in West Virginia, where he again fought a bevy of political red-tape, to no avail. Many years before all of that, however, he had approached leaders on Long Island about opening a dragstrip. Almost twenty years to be exact. With the backing of the “Long Island Needs A Dragstrip” Facebook page, Scalzo finally made some headway earlier this year, receiving approval from the Riverhead Town Board to conduct eight races —with a number of concessions on his part — at the Calverton Executive Airpark (known officially as Enterprise Park at Calverton, or EPCAL).