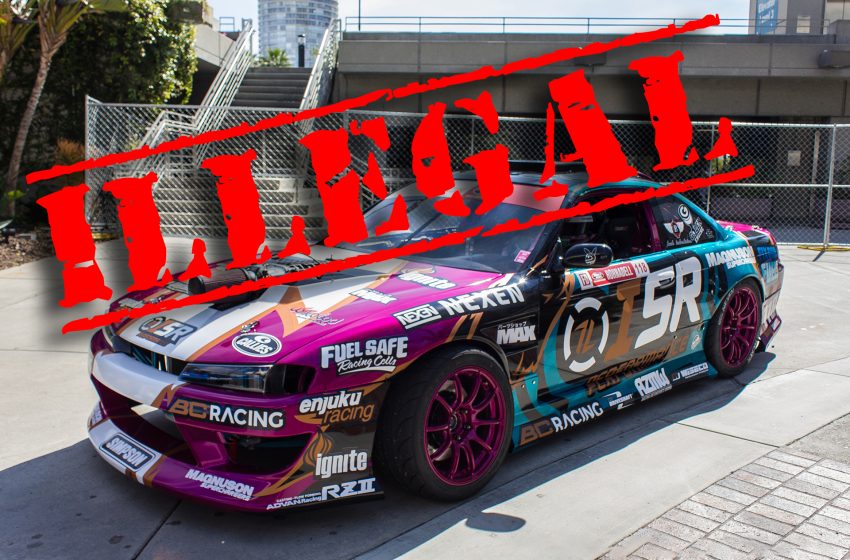 In its lawsuit with Gear Box Z, the EPA says the Clean Air Act won’t allow anyone to convert a street car into a race car. If it wins the suit this sets a precedent establishing a ban on all production-based competition-only race cars. And that current production-based race car owners are breaking the law. Don’t be mad at us, we’re just reporting on this.

The EPA says that once a car is certified for production it can’t be made into a race car even if it is never driven on the streets again. This will have broad ramifications if the courts find in favor of the EPA. The Specialty Equipment Marketing Association as part of its service to aftermarket members provides legislative advocacy.

SEMA has gotten involved but it could be benign. It has filed an amicus brief offering its take on such a draconian interpretation of the Clean Air Act. But an amicus brief consideration is up to the court’s discretion. So it may or may not be considered in the court’s final decision. That’s troubling.

SEMA’s amicus brief spells out the oblique interpretation the EPA is foisting onto the court. It says the Clean Air Act isn’t a consideration when converting a car into a race car because of its previous conclusions. In those, the EPA has said it didn’t have an issue with EPA-certified vehicles being turned into sanctioned, competition-use only vehicles. This according to our pal Jason Sakurai at Truth About Cars.

SEMA points out the EPA’s interpretation runs counter to prior CAA language, past legislative acts, as well as EPA regulations. Earlier EPA attempts like this one have been tried. Most recently in 2015 when it tried to wedge this interpretation into a rulemaking draft. Through SEMA’s efforts, Congress passed legislation that historically CAA didn’t consider its rules applied to production-based vehicles for racing use only.